The question on everyone's mind will almost certainly be who could have tapped Najib's calls given the almost flawless clarity?

I would proffer the only person who has every motive, opportunity and means to do so, for all the obvious reasons - Jho Low. And probably with Rosmah's knowledge. It would make perfect sense given what have been their reported close relationship and character of both personalities.

If this is so it would also explain 3 days ago that Jho Low had come out saying "I am not the mastermind of the 1MDB scandal" in a possible plea deal with the Govt or a blackhand in burying Najib to take the fall.

Talking about the audio recordings being authentic brought to mind a related scandal not too long ago when PM in waiting, Dato Seri Anwar ibrahim, in a like manner press released a sex tape which was reported thus,

"A foreign video expert has confirmed that the sex video of a man resembling Opposition Leader Datuk Seri Anwar Ibrahim is authentic.

Deputy Inspector-General of Police Datuk Khalid Abu Bakar said the expert had corroborated the findings of local video analysts over its authenticity."

Tan Seri Abdul  Rahim was also implicated by the DAP at one time in another scandal of sorts and even expressed himself that there were blackhands involved.

Mastermind and blackands are nothing new in Malaysian politics.

Earlier, the Anwar Ibrahim himself and his aide had denied being mastermind.

Speaking of leaked audios, masterminds and blackhands, there is another case also involving the DAP that behoves attention in a manner that can be described nothing short of extraordinary which I will explain accordingly.

It is the rape case of Perak DAP  Executive councillor Paul Yong Choo Kiong who pleaded not guilty of the charge.

At the trial it was also reported that "There could be a conspiracy planned to defame Yong that cannot be ignored,"

After taking a leave of absence the Perak DAP exco member re-assumed duties as a Perak state executive councillor after he had consulted with Perak Menteri Besar Ahmad Faizal Azumu, who supported his return to work after being pressured into taking leave.

Coming back to the conspiracy mentioned before, it came to pass that Paul Yong came out to say there was no ‘black hand’ from Perak DAP leadership in his rape case.

Note how it was headlined, "Now, Yong insist no ‘black hand’ from Perak DAP leadership in his rape case" with an emphasis on "Now" meaning there was a great suspicion of a 'black hand'.

This is further explained in the report whereby there was discontent within the DAP after an 18-second audio clip, a speaker who sounded like Nga (Kor Ming, Perak DAP Chairman) was heard condemning a fellow party man’s resumption of official duties.

What is extraordinary as I said earlier is that looking at all the victims, NONE has come out to expressly say the persons suspected of being the mastermind or blackhand are NOT the culprits.

As the adage goes, you cannot proof a negative. 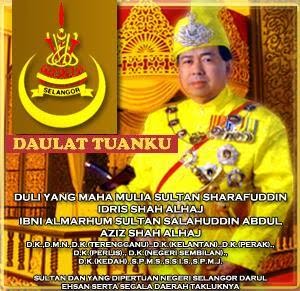 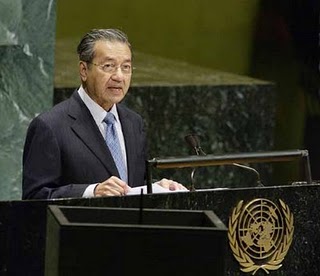 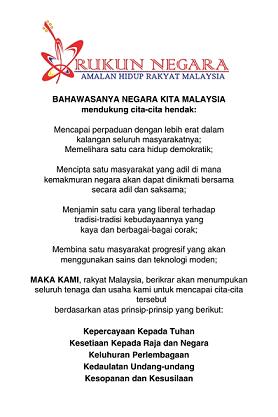